Sweden's LUCIFER are currently busy mixing the successor to 2018’s "Lucifer II", and have confirmed the first leg of 'The Third Commandment - Europe 2020' tour. The band checked in with the following update:

"While we are still in the studio putting the last finishing touches to our new album "Lucifer III", we also can't wait to venture back out onto the stages next year. While we start with touring the Southern US states in January, we will also set out to spread the gospel across Europe throughout spring and fall. We are very excited about the new material, which a lot of it is somewhat horror themed, exploring yet another layer of this beast that LUCIFER is becoming. We cannot wait to draw back the curtain to set these songs free and to finally play them live!"

"Lucifer III" will be released on March 20th via Century Media Records. Prior to that, LUCIFER will play the third part of their American tour and will be joined on those dates by SAVAGE MASTER and OVERDOSE. Stay tuned for more updates. 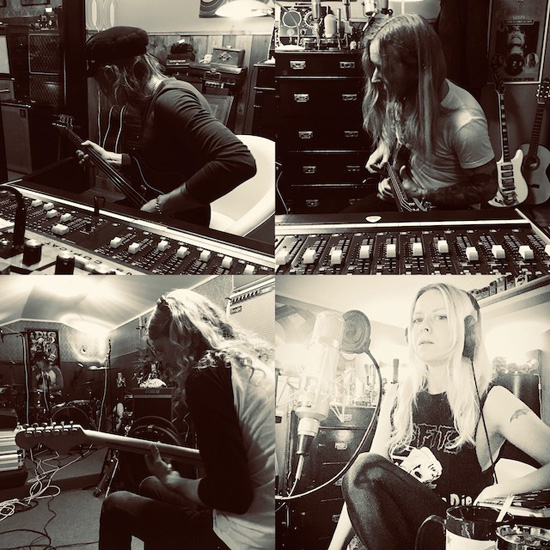