The highly anticipated second album from the Swedish Black Metal legion AVSLUT is finally ready to be unleashed upon the world. With nine vicious new songs, the band takes it to a whole new level with “Tyranni”.

AVSLUT depicts a deformed, decayed, and lost mankind. The group has its roots in the suburbs of Stockholm. With full force, following their well-received “Deceptis” debut album for Osmose last year, AVSLUT waste no time in continuing their reign of ice-cold, idiomatic Swedish Black Metal supremacy.

Now more than ever, AVSLUT is a weapon, an uncompromising passage to meet your fate. Prepare yourself for infernal war and even more intense and authentic material than ever before with “Tyranni”. Legion, arise. 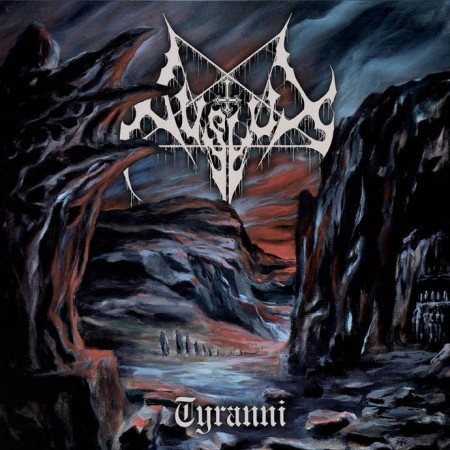