Speaking with Bionic Buzz at the premiere of Rob Zombie's "3 From Hell", Glenn Danzig revealed that he will begin shooting the follow-up to his "Verotika" feature film directorial debut, which was released in June, this October. Check out the interview below. 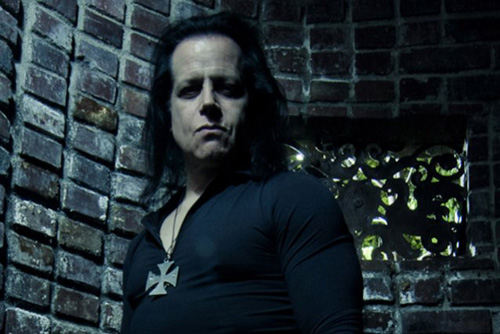