A new CRYSTAL BALL video is here, and it's not for the faint of heart. In “HELLvetia”, you'll also get to meet Heidi and others, that are featured in the upcoming movie “Mad Heidi” from the producer of the movie “Iron Sky”, Tero Kaukomaa. Due to a few violent and gory scenes in CRYSTAL BALL's video, an age restriction has been enabled. Watch the video below.

“HELLvetia” is taken from “2020”, the upcoming best-of album by CRYSTAL BALL, which includes 20 tracks on 2 CDs: 10 re-recorded and newly interpreted songs from the band's first decade, and 10 melodic metal tracks from the band's second decade, which were either re-recorded, newly arranged and/or enhanced with additional recordings.

You can pre-order the album HERE.

“2020” is an album for die-hard fans that are around since the band's early days but also for those who have barely heard of the band before. Needless to say that this album should be part of every record collection! It will be released on August 02nd, 2019 via Massacre Records. 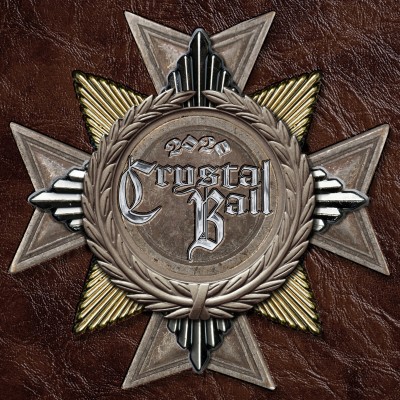