If you do not know the name Steve "Zetro" Souza then there are two options: either you’re too young or you are completely uneducated when it comes to Metal. In any case, Steve has a new band named HATRIOT and in fact has already released an LP entitled “Heroes OF Origin”. During these days HATRIOT are on the works of their sophomore album and METAL KAOZ had the privilege to have on the phone Zetro himself to discuss everything about the band and the new album. Before letting you listen to the really nice talk, I will go ahead and personally thank Steve for putting up with my faulty recorder that made us do this interview twice. 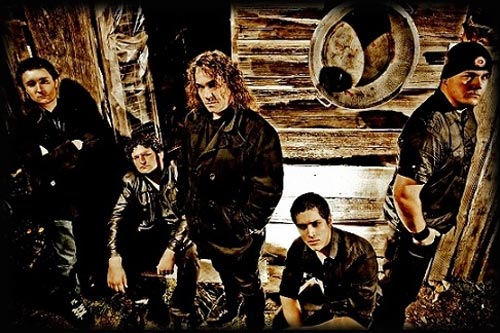