Hands down, one of the most honest and dedicated personas of the Metal scene is Philip H. Anselmo and there is no rocket science behind the reason why metalheads love him so much (ok, there are some haters too), following every step he's taking down the road of Heavy Metal, no matter the band he's involved. Yesterday (9/11), METAL KAOZ had a very sincere, interesting talk with Phil regarding his future plans with THE ILLEGALS, including an upcoming EP release, the 'Housecore Horror Film Festival', plus some news from the DOWN camp. Hit the 'play' button below and let the room to get filled by words of frankness and wisdom... And yes, there were no talks about PANTERA. 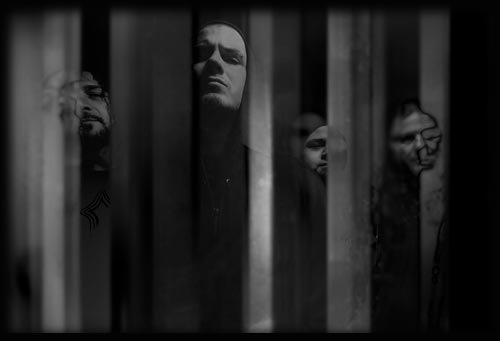